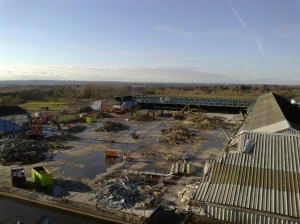 The first of a number of planning permissions – initially for demolition & outline development of five residential parcels covering of 41 acres; plus four commercial parcels totalling about ten acres – were granted by Knowsley Metropolitan Borough Council from late 2011. Demolitions were carried out by Bradley Demolition and MH Excavations & Demolition.

Under the project management of Daineswell, site remediation, eradication of Japanese Knotweed and the treatment of mine workings were designed by consultant e3p and implemented by McAuliffe and Groundshire in 2015.

Westshield, under a contract designed and supervised by Campbell Reith Hill, completed the construction of roads & sewers later in 2015. New utility supplies were installed by Multi Utilities UK, under the guidance of consultant Utility Connections, from 2016. 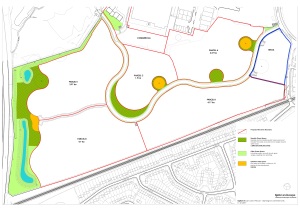 Several of the major house-builders took on the five parcels (average 8+ acres each) set aside for residential use. A senior member of one technical department, described their parcel as, “An otherwise perfect site,  apart from the need for localised cut and fill  earthworks”. The client then arranged for the additional earthworks to create plateaux ready for the build phase.

With soil conditions suitable for simple vibro-stone column foundations, a GM standard remediation soil-cover to gardens, and all services installed in the spine road footway/cycleway and verges, each of nine development parcels needs little abnormal expenditure. 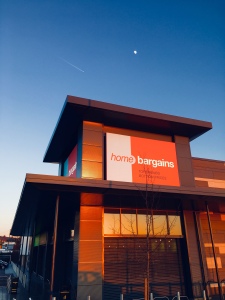 A new Home Bargains store opened off Manchester Road in 2017.